A massive breakthrough in one of the closely monitored hydropower plant booms in Bosnia-Herzegovina took place in December. The cantonal court in Novi Travnik was completed with the villagers from Kruščica (Central Bosnia Canton) and canceled all necessary permits for the two planned dams on the wild river. The locals have achieved a rare success, which slowly transforms the perception of civil activism, says Jelena Ivanic of the Center for the Environment from Banja Luka. "Change is possible. It's important to be united, brave, and persistent," she explains.

How did residents of Kruscica receive the good news?
People are extremely happy, of course. They celebrate in their manner with songs and traditional dance. They are happy to see some shift forward, and they thank all  civil society organizations, individuals and media, who helped them fight for their river. Even though they are aware that case is not fully over yet, this is one huge step forward.

What does the court's verdict mean for many months of resistance?
It is mainly time to go home and return to their normal life after 24 hours per day in order to prevent construction.

You mentioned that it is not closed yet. What is the current situation in Kruščica then?
All permits for both projects are now canceled, but investors may file an appeal against the verdict, and they can strive for new permits. However, this time they would have kept an eye on the terms of transparency-- they should have been communicating with all interested parties, in the first place. The local community should have been involved in the process from the beginning.

So Kruscica River is not safe from hydropower construstion for now?
Not yet, I think it will be soon. Alongside with stopping the current projects, this is going to be a strong message to other investors to bear in mind that they are not welcome there.

Can you outguess what we can expect in Kruscica, what will be the closest development?
We all keep our eyes open and wait for the final outcome of the civil proceedings related to concessions. We hope it will be in our favor and that concessions will be canceled for good.

How did the locals change the blocade itself?
Kruscica residents are now more interested in public affairs. They realize that they have rights and opportunities in terms of infrastructure development to improve their quality of life. Their dream is to revive touristic potentials of the area, as it was in the former republic (Yugoslavia). The local community board is very active, as well as the local association "Bistro," which was established last year during the protests.

Kruscica is not the first to succeed, but similar happy-endings to such cases in Bosnia and Herzegovina are very rare. How important is it for other similar disputes? Might it be some kind of precedent on how to promote environmental activism?
The story of Kruscica has been covered by media significantly. Surely, it will encourage other activists to stand up for their rivers and see that change is possible. It is important to be united, brave, persistent, and to be able to recognize and overcome different obstacles that stand in the way. This case is already motivating other groups, and sometimes Kruščica people support these groups in protests or advisory issues. 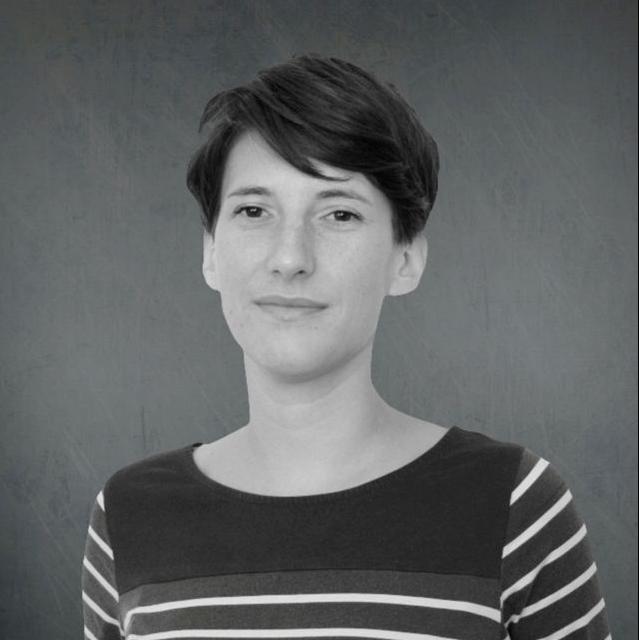 Jelena Ivanic was born in 1987 in Novi Grad.
She studied ecology and environmental protection at the University of Banja Luka.
She has been volunteering for a long time, organizing awareness seminars
and youth education on environmental issues.
In the Center for the Environment , she focuses on energy and climate change.